Grey Flannel is a dressage offspring with international origins and is an "eye-catcher" for the big dressage arena. Grey Flanell combines three exceptional basic gaits with a brilliant type, expression and a masculine look. At the end of 2013, he completed his 30-day test with clear focus on dressage. Grey Flanell was consistently used in his first breeding season in 2013 and we are excited to look forward to his first foals of 2014.

The dam's sire Clavecimbel was successful in Grand Prix classes and produced amongst others the well-known sire Havidoff who himself succeeded in International Dressage Classes. The grand dam Janoeska was successful in advanced (S) level show jumping classes and the great-grand dam Zanoeska was successful both in dressage and show jumping classes up to advanced (S) level. In the third generation the pedigree contains the genes of the significant sire Ferro, who became silver medalist at the Olympic Games, World and European Championships and is as one of the most successful dressage stallions of all time. It follows the Holstein Farn, who is famous in Dutch breeding because of his outstanding son Nimmerdor and numerous international sport horses. The pedigree is completed by the Trakehner Doruto, who became a world class sire in the Netherlands and produced amongst others Ideaal/Johann Hinnemann and several Olympic dressage horses. 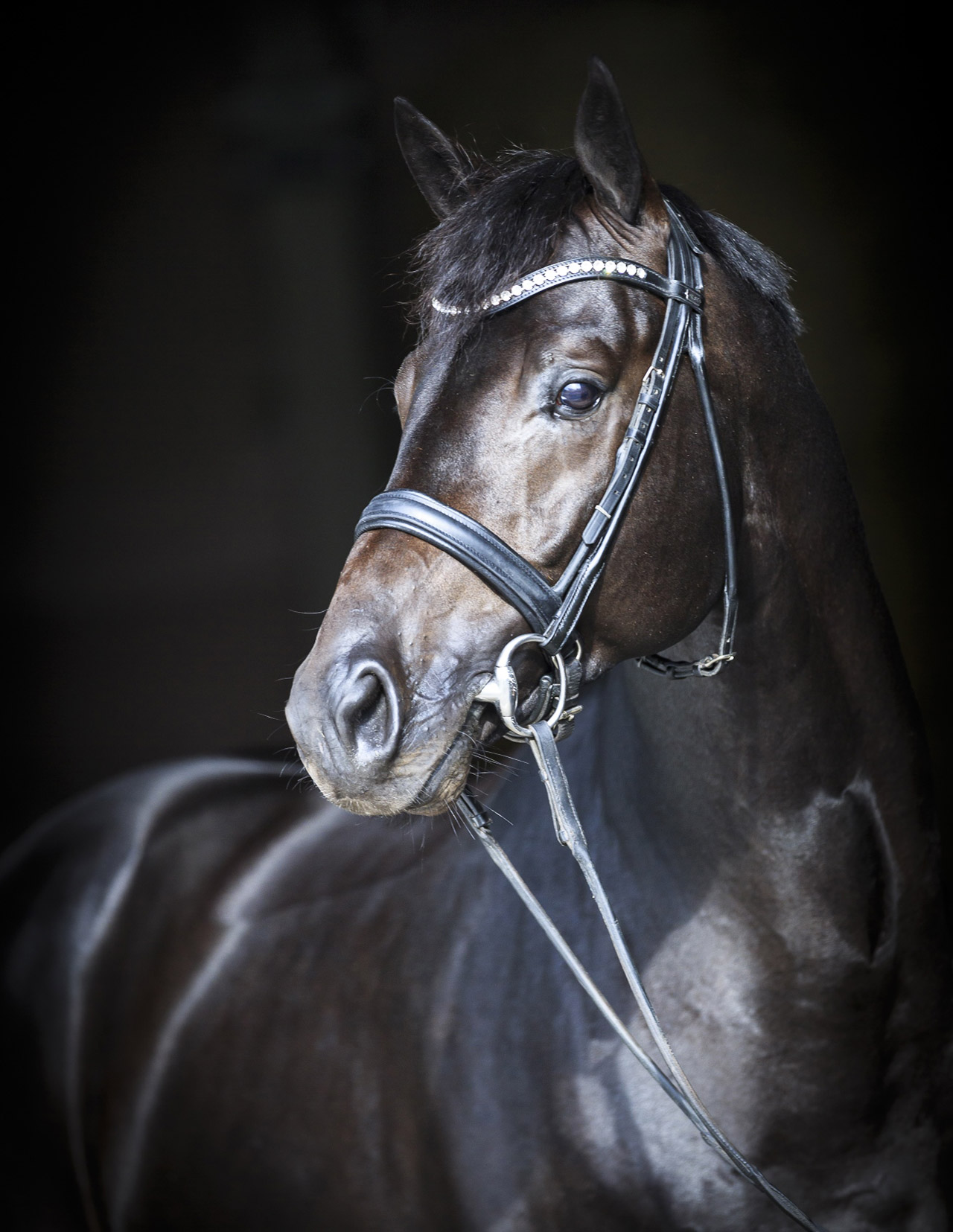 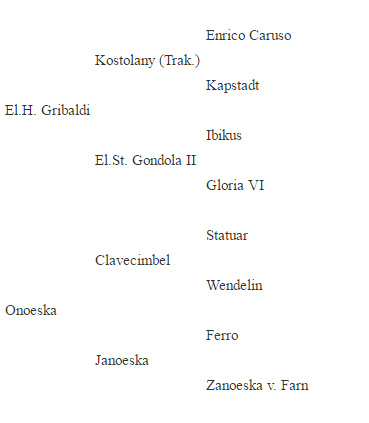 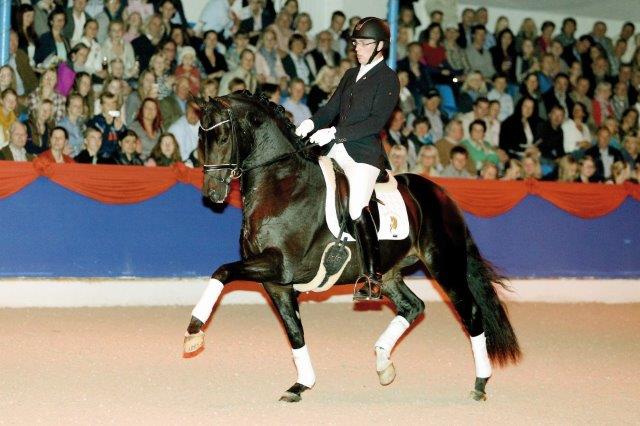