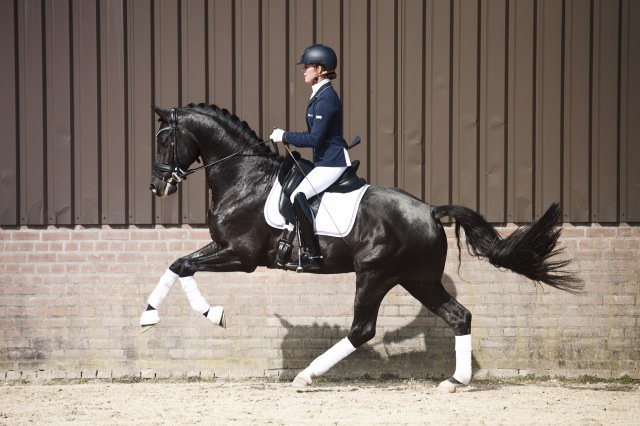 Governor is currently one of the most interesting dressage breeding stallions that the Dutch sport horse breeding program has presented so far. The best of Totilas and Parzival express themselves in this modern, beautifully built stallion who has a lot of self-carriage and very good use of his hind legs, great balance and a super character.

Due to his success in sport under Edward Gal, Governor's sire, Totilas (Gribaldi), is still one of the greatest dressage horses in the world and has established many records. Governor's dam, Orleans (Jazz) is the full sister of the 2012 Olympic silver medalist, Parzival. She is also the dam of TC Athene, participant of the World Young Horse Championships in Verden.

Governor was the top producer for the 2018 KWPN Stallion Licensing Pre-selection days. He won the silver medal at the World Championships for 6-year-old dressage horses under Adelinde Cornelissen.

Because of his fantastic conformation and extraordinary presence combined with excellent gaits, Governor was honored as the Reserve Champion of the 2014 KWPN licensing. The same year he completed his 50 day performance test with the highest score of 85.5 points. He is without a doubt, the best that Totilas has produced. 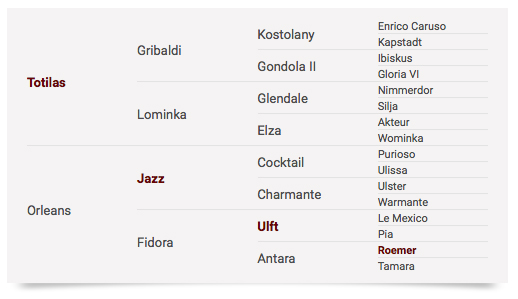