His father Benicio advanced under Anna Sophie Fiebelkorn to the National Champion of dressage horses in 2011: He obtained the mark 10.0 for walk and trot, 9.5 for overall expression and 9.0 for his canter. He completed his 30-days-test in Schlieckau ten times scoring the maximum score of 10.0. The final mark with emphasis on dressage was 9.88 and herewith he even ranked ahead of his father Belissimo M NRW's record valuation. Meanwhile he was able to celebrate victories up to Inter II level. In 2015 three of his sons were licensed, including a premium stallion.

The grandfather Sir Donnerhall I is said to be the "trademark sire" of modern dressage horse breed.

His great-grandfather is the legendary Rubinstein. 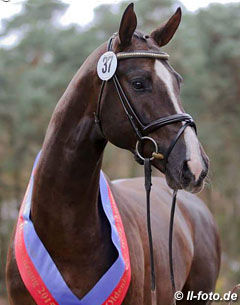 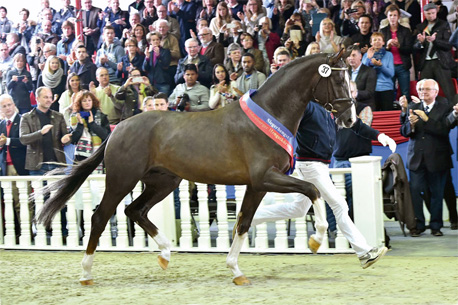