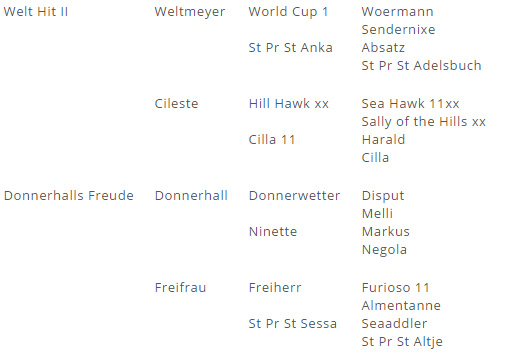 Lilian has outstanding bloodlines for top level dressage including her sire Welt Hit II and her dam sire, the legend Donnerhall. All Lilian's foals have been awarded a Premium by the Oldenburg Verband.

Lilian Has given us some amazing offspringincluding her wonderful daughter Penhaligon Soleit de Lys, (Grace) who have retained to continue this precious bloodline. Reluctantly we have decided to retire Lilian and she will now enjoy a relaxed life for the rest of her days.

Dark Lilian in her youth ridden by Aylin Besteher. 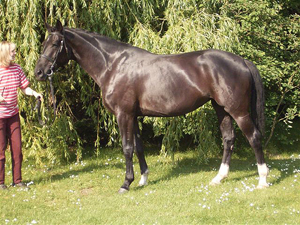 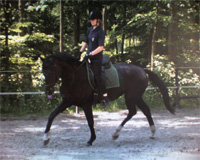 Welt Hit II was Reserve Champion in his performance test, gaining a top dressage mark of 140 in the autumn of 1995. The tremendous promise he showed has been borne out in his many achievements since, including being top 4 year old stallion in the German Championships at Warendorf in 1996, taking the Dressage Champion title at the Zwolle International Stallion Show in 1997 and being top 6 year old at Warendorf in 1998. He is now competing at Grand Prix level.

Welt Hit 11's sire is dressage legend Weltmeyer, her dam sire Donnerhall is undoubtedly one of the greatest ever sires. Further information on these sires is available on our Stallions page.

Lilian herself is a stunningly beautiful mare with a wonderful temperament and rideability, in Germany she was ridden by an 11yr old girl. Lilians paces are ground covering with elastic expressive movement and a superb walk which she passes to all her foals.

All of Lilian's foals have been awarded the prestigious Oldenburg Premium. 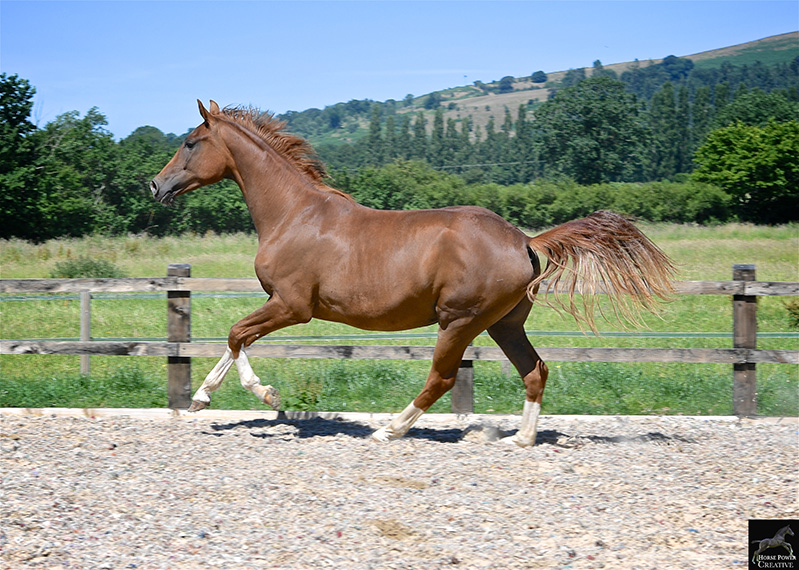 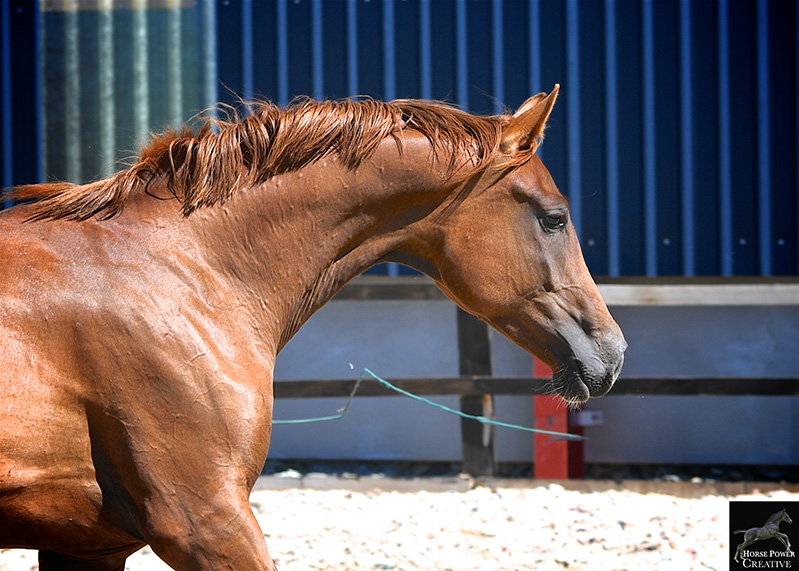 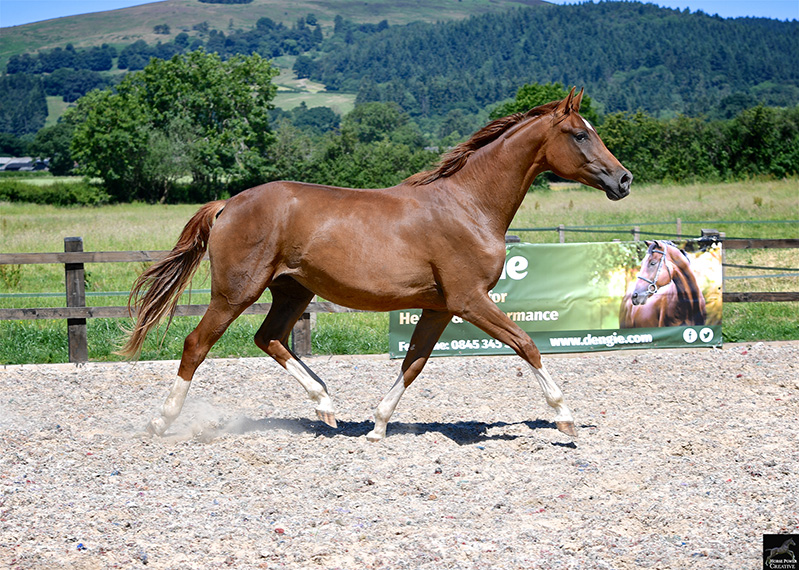 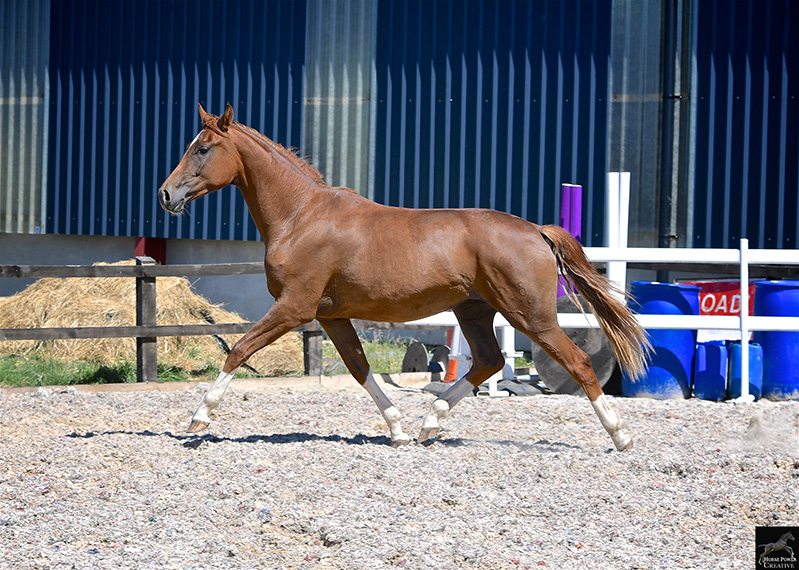 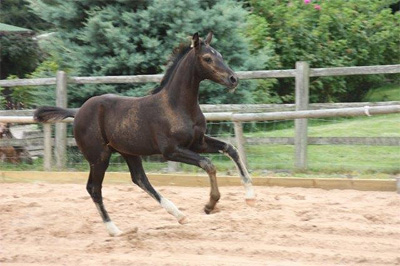 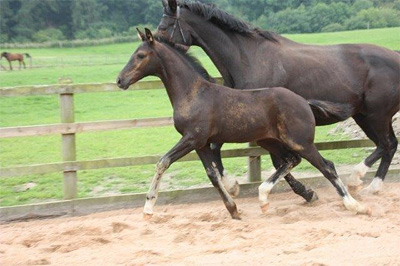 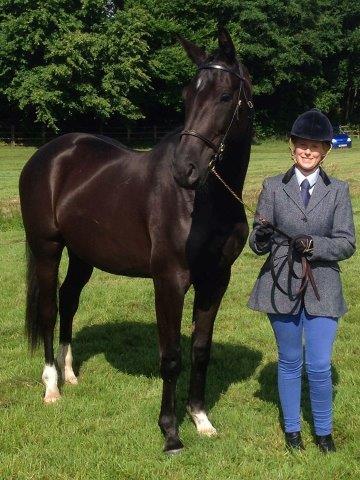 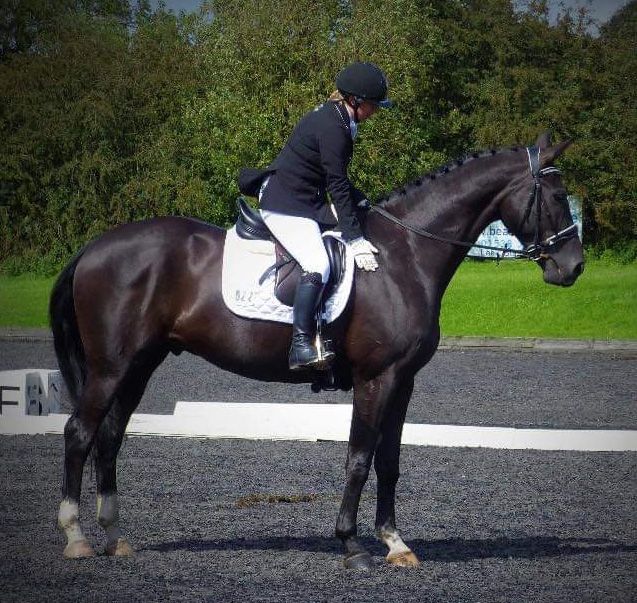 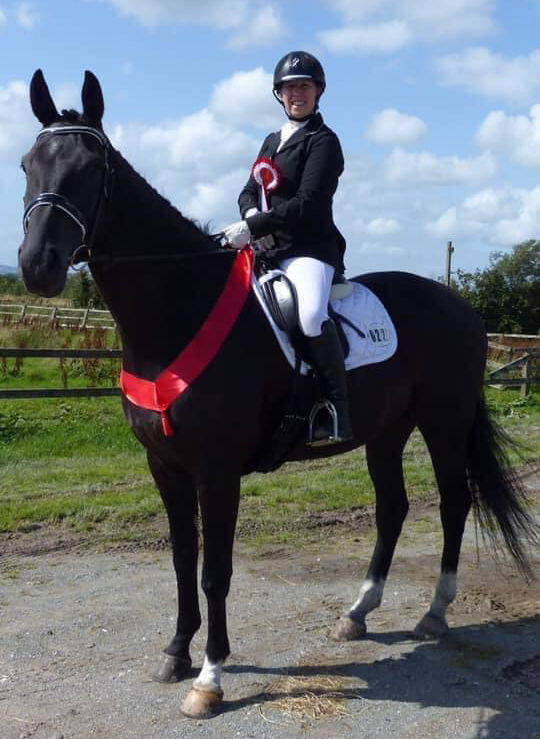 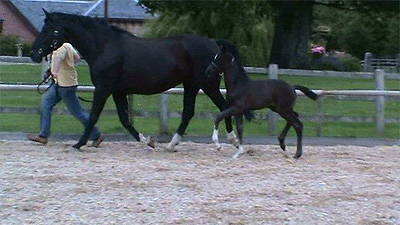 We are delighted to introduce our last foal for the season, a stunning tall leggy filly which is everything we hoped for from this fabulous combination of bloodlines. At just 5 days old she is still a little wobbly on her legs but already showing extravagant and very uphill paces. An exciting prospect for the future.

Her sire Don Ricoss was ranked 2nd in the 2009 BEF Dressage Sire Rankings with 100% Elite or First Premium progeny for the second year running. Don Ricoss is competing at Prix st George in 2010.

We were thrilled that Tia recieved a premium by the Oldenburg Verband.

We wish her owner kath good luck for the future with this very special filly.

To make around 17hh SOLD to Kath, we wish her every success 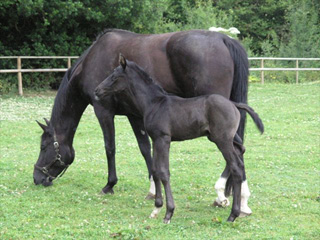 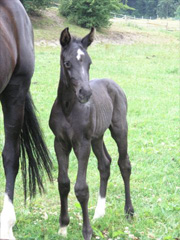 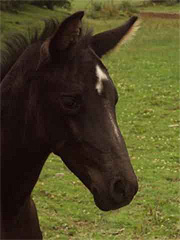 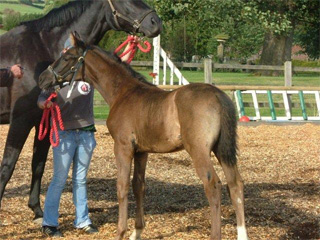 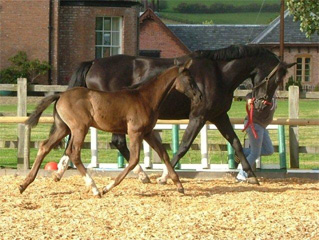 A handsome and elegant boy who has the makings of a top level competition horse, rhythmic and extravagant paces, an eagerness to learn and to please. Harvey has temperament to die for, easy in every way. Harvey is competing succesfully at medium level with Louise Hutchinson and is retained by us. Due to harvey's size (almost 19hh) we have taken things very slowly to allow him to grow into himself, now at 7yrs old he is just about getting there, we hope he doesnt grow anymore in height!! 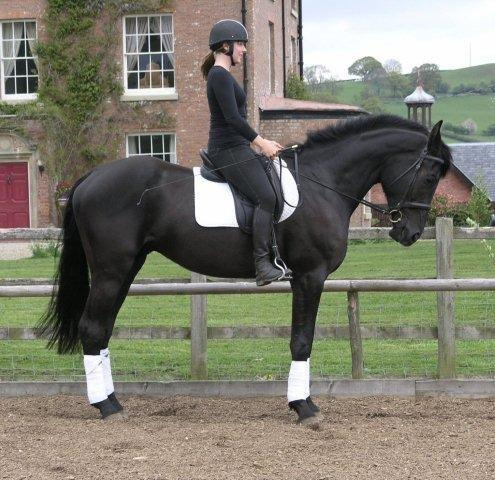 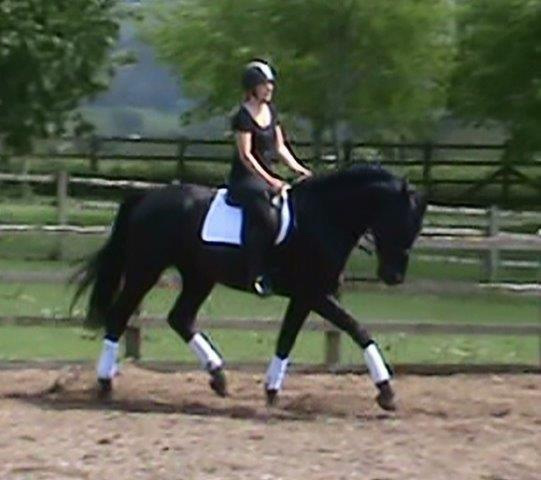 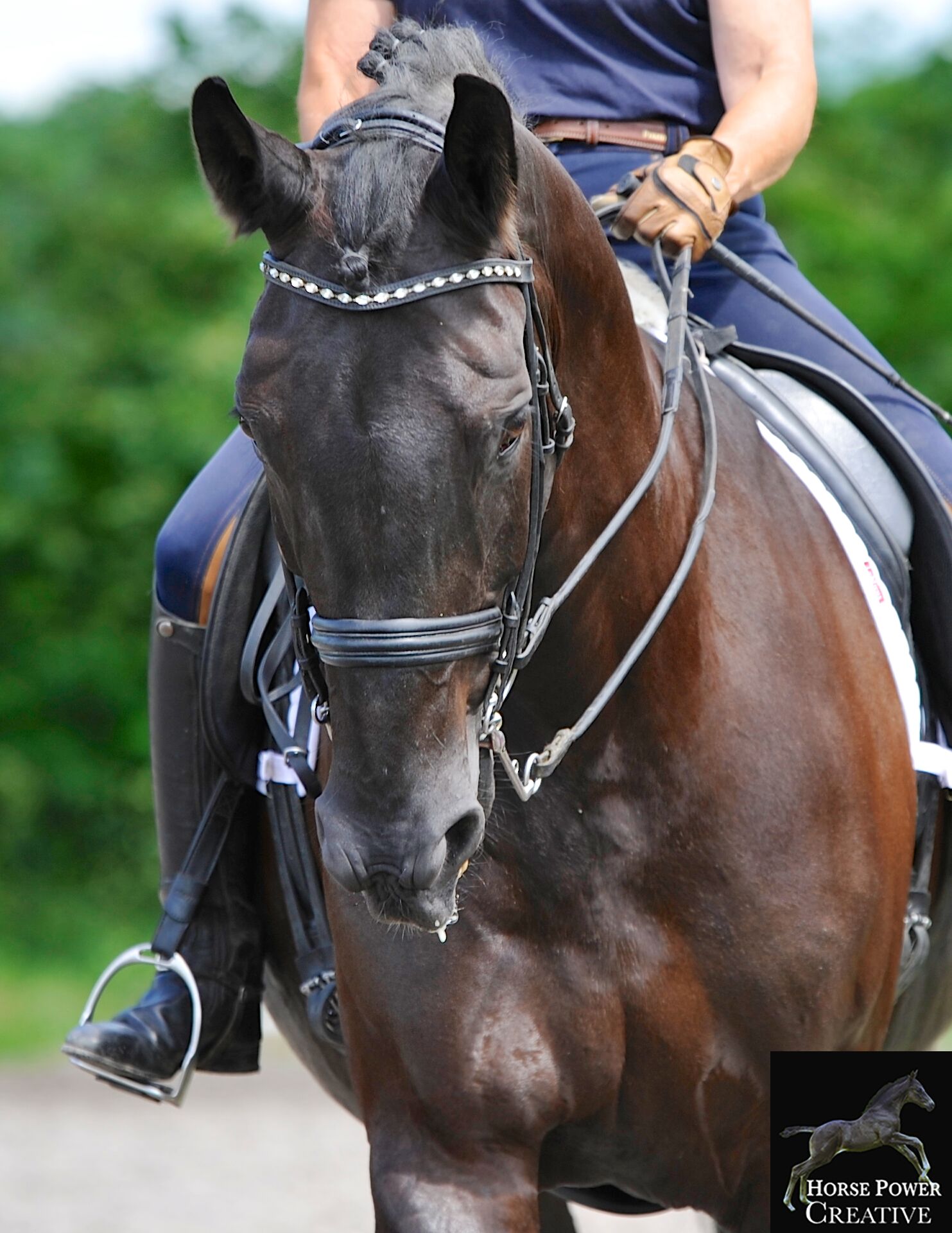 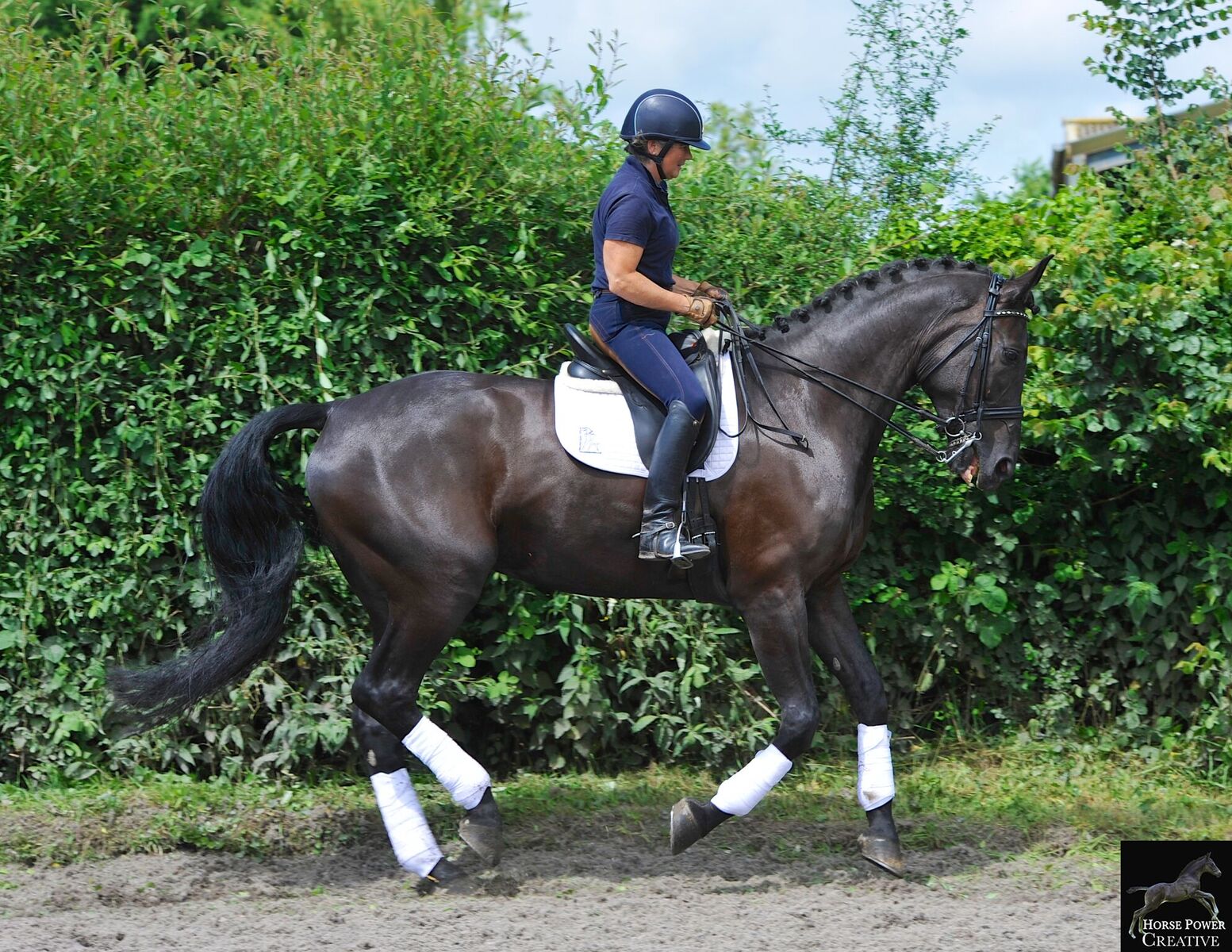 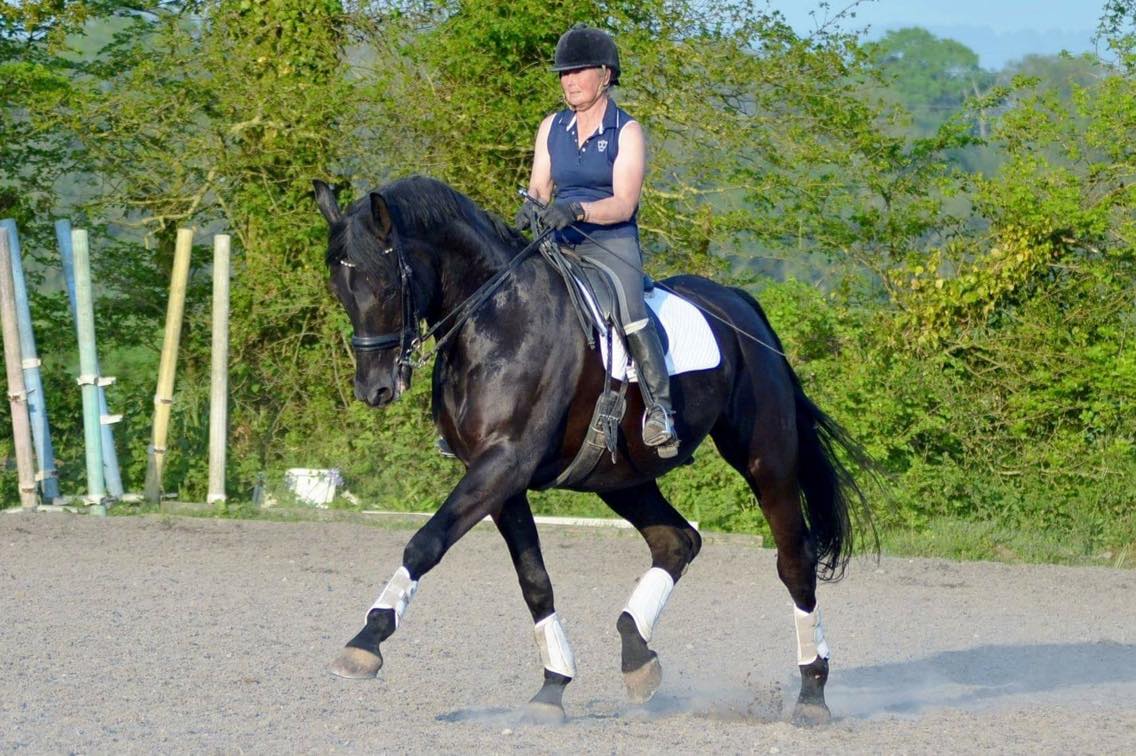 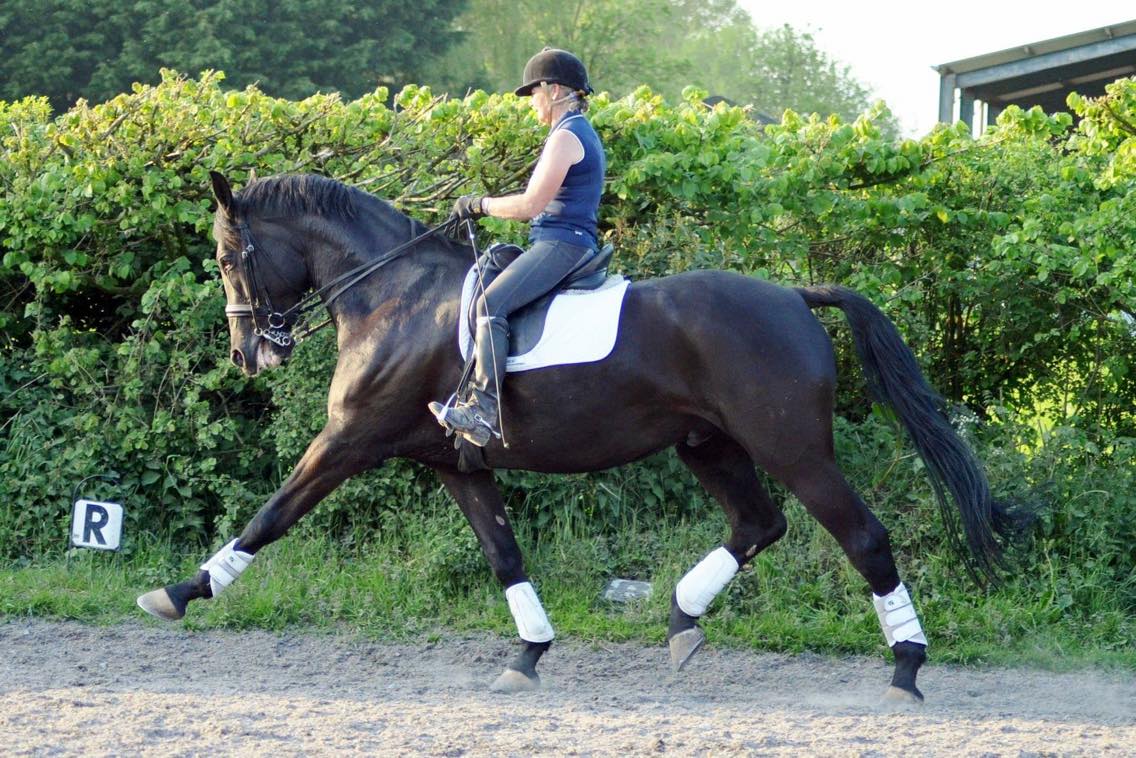 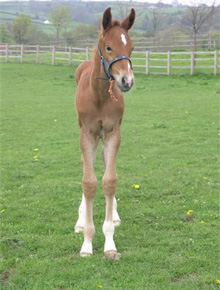 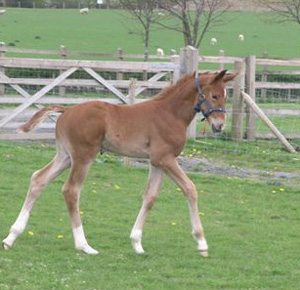